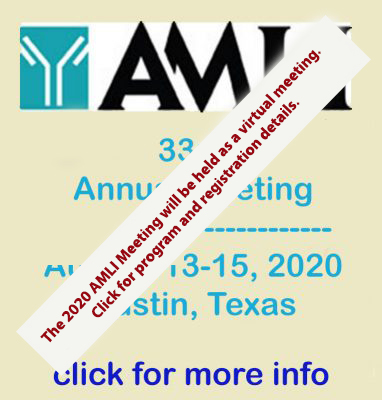 Dr. Erwin Neter was an internationally known clinical microbiologist, immunologist and pediatrician. He received his M.D. degree from the University of Heidelberg in 1934 and did his internship in the Department of Medicine at the University of Cologne. He came to the United States in 1934 to serve his residency under Dr. Ernest Witebsky and he became director of Bacteriology at the Children’s Hospital in Buffalo, New York. He maintained this position until his official retirement in 1979. He was also Professor of Microbiology and Pediatrics at the State University of New York in Buffalo. Dr. Neter was an enthusiastic and productive scientist and he had very broad interests in medicine. He was also a dedicated teacher and mentor of numerous famous scientists in the fields of microbiology, immunology and serology. He was known for his thoroughness and attention to detail in all of his work and teaching.

Dr. Neter was an outstanding leader and was instrumental in defining and recognizing the discipline of medical laboratory immunology. He provided the early structure for the ABMLI and organized and developed the examination process.